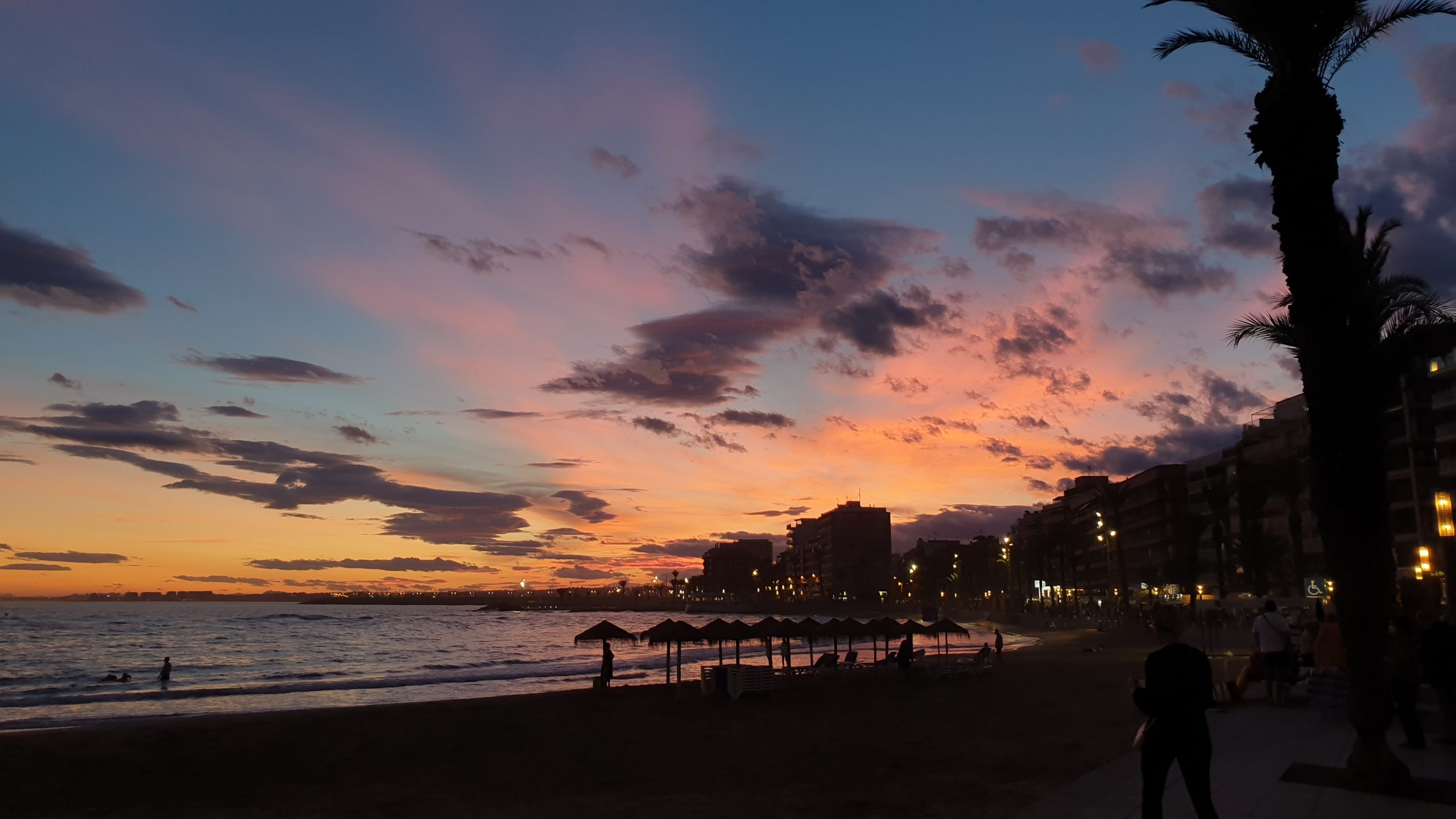 I was going to write this as a Twitter thread, but then I remembered I had a well-neglected blog where I should post it. GO ME IN 2023!

I “failed” at everything I set out to achieve in 2022. And, I’m DELIGHTED with that. Weird eh?

Some background: This series of thoughts passed through my head on New Year’s Eve. I realised I don’t really believe in new year’s resolutions. They serve very little more than momentary motivation before that fades and all you’re left with is a wasted sheet of paper or a stupid conversation with friends after you’ve all drank too much just after midnight at a new years party and perhaps a hangover.

To be clear, I am a fan of stupid conversations with friends just after midnight at parties where we have all drank too much. Just… not in this particular scenario. 😁

But, that brings me to “failure”.

Failure is weird, because what really is it?

Seriously though, what the hell even is failure? It has such a toxic association in modern society. You try to do something new and if it doesn’t work out we’re programmed to feel bad about it. We failed.

Traditionally, I would have viewed it as when expectations don’t meet reality but that definition is so flawed! What the hell are your expectations? Where did they come from? Are you being realistic? Are they actually someone else’s expectations?

My view of failure has changed over the years, now I firmly believe that failure is bullshit. Fake. Failing at something is nothing more than a process.

Goals I “failed” this year.

To help give you some sense of what I am talking about, here are some of my “failed” goals from the past 12 months and why I am de-light-ed to have failed at them!

Setting a goal is all well and good, but sometimes the goal you set out to do and the goal you get to achieve are very different. Each of these goals I didn’t achieve helped me to understand something better.

What does all this even mean then?

I said earlier that I believe failure is bullshit. If you go into something with a goal in mind, you might not achieve that goal, but you will achieve SOMETHING. Maybe it’s a bullseye and you do exactly what you set out to do.

Or like me, you set out to do something and fall a little short. Reading 12 books in a year coming from reading none was a bit of a stretch. But Reading 6 would have been a better goal, and when I got to 4 I would have felt that push to make it to 6.

Not achieving a goal can also be interpreted as your true want to do something. Take my 12 books for example, if I put my mind to it I’m sure I could have read 12 books. Instead, I chose to pick up a book whenever the mood took me. This is a natural filter in my mind, it wasn’t so important I wanted to force myself to do it, so other things took priority.

ANYWAY, my point is, don’t have resolutions which mean nothing every year. Have goals better than that. Make them loose. Make them big. Make them hairy and make them audacious. Or, make them small and achievable. Try your best to achieve them but most importantly of all, relish in failing those goals because there is always something to be taken from the experience.

Learn what can be learned and take that into the next goal. Don’t wait until next year to start a new goal. Start today.

Things I did actually achieve in 2022!

Even though I am proud of what I failed at in 2023 for all the reasons above, I did set some goals in my mind which I did quite well at. To briefly sum them up;

I’m gonna build on these this year.

Here is a list of goals I want to achieve for this year. Some of them carry across from last year, and some of them are small progressive goals. Only one of them is big, hairy and audacious.

PrevPreviousRoad Trip: Spain to Ireland in a Shitbox
NextWelcome to the Nerd Zone my friends.Next
Back

This site does not use cookies, so you don’t need to accpet one of those annoying pop-ups. 😊